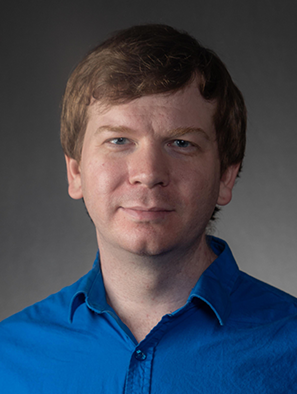 I am a teaching assistant professor in the math department. I teach many courses including MATH 1200: Calculus for Business and Social Science as well as the calculus sequence, MATH 1951, 1952, and 1953.

I graduated with a bachelor's degree in math and chemistry from the University of Arkansas in 2009, then moved to Colorado to attend graduate school at the University of Denver, where I earned my master's in 2012 and Ph.D. in 2016. My thesis explored follower and extender sets of one-dimensional shift spaces, and my research interests continue to lie in the field of symbolic dynamics.