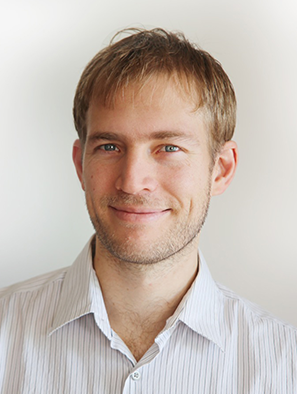 Cell biologist with research and teaching interest related to membrane trafficking in health and disease.

The regulated release of proteins, such as peptide hormones and neuropeptides, in response to physiologically appropriate signals depends on their sorting to a type of secretory vesicles capable of regulated exocytosis. Beta-cells of the pancreas, for example, accumulate insulin into intracellular secretory granules, and release it into the blood stream in response to hyperglycemia in order to maintain normal blood glucose levels. Defects in the secretion of peptide hormones underlie the development of metabolic complications such as type 2 diabetes, but, surprisingly, the steps leading to the formation of these secretory vesicles, which determine their release properties, are still not well understood. Our research aims at determining the mechanisms controlling the biogenesis of these vesicles and its significance for regulated release. Our work will lead to a better understanding of a cell biological process crucial for physiology, behavior, and development.