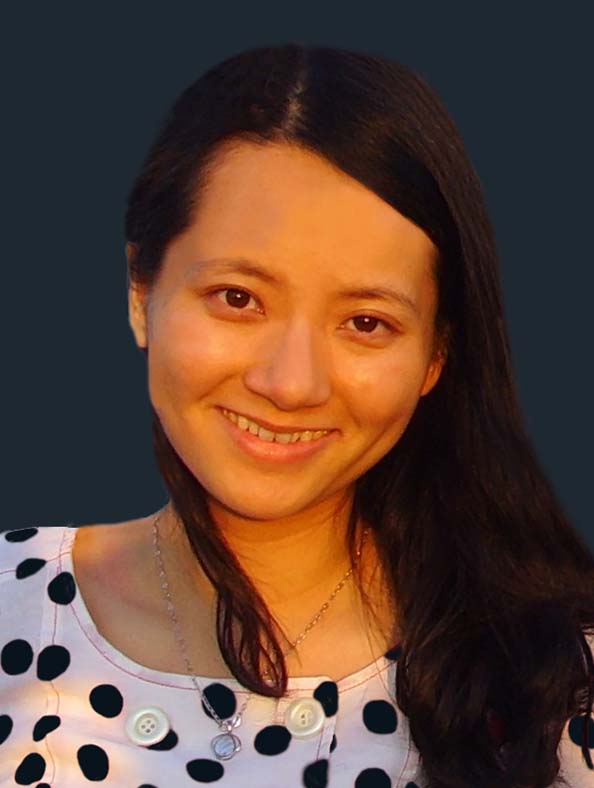 I received my PhD in Mathematics (with a minor in Statistics) from the University of Arizona in August 2010. I then held the Bing Instructor position at the University of Texas at Austin for three years, from August 2010 till June 2013. I joined DU as an Assistant Professor of Mathematics in September 2013, with the 2013-2014 academic year on leave at Brown University as a Tamarkin Assistant Professor. My main research interests lie in statistical physics, probability, and combinatorics.

Of particular interest in my work are phase transitions, abrupt changes in the state of a system. Examples include the freezing of liquid water or the temperature at which a molten metal becomes magnetic. The math involved in modeling systems like these is quite difficult, requiring mathematical techniques for dealing with the immense quantities involved. One of those models — and my current research focus — is called exponential random graphs. They are used to model networks in the real world — social networks, power grids, and the Internet are examples. The models can also be used in statistical physics, which is what initially interested me.
Like real-world systems they represent, exponential random graph models undergo phase transitions. Imagine a graph model of a power grid. Sprinkle a broken power line here or there on the graph, and at some point large portions of the network go dark. That’s a phase transition! Simply put, a small change in some local quantity in the graph may lead to some abrupt, large-scale change in a global quantity. Such an insight would have broad application, from understanding social interaction to modeling of disease outbreaks. I received a grant from the National Science Foundation to develop a quantitative theory of those kinds of phase transitions in exponential random graph models from 2013-2017.