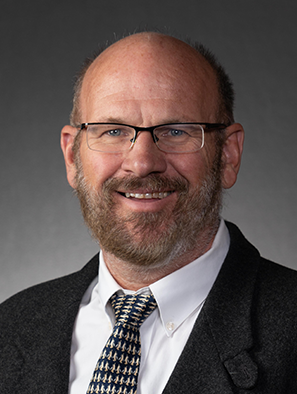 My research interests are in the general area of sustainability science, ecological economics, and population geography. Much of this research involves the use of nighttime satellite imagery for mapping and measuring population distribution, economic activity, anthropogenic impact on the environment, and urban sprawl. I am also interested in the mapping and valuation of ecosystem services. Future research activity will involve the development of spatially explicit maps of carrying capacity at various spatial scales and developing metrics of urban metabolism to establish baseline measures in the field of urbanization science.<br>I serve on several international expert panels and working groups including the European Commission’s Human Planet Initiative , The economics of land degradation initiative, and the UN’s Global Environmental Outlook (GEO 6) . I also serve as an editor for several academic journals including Sustainability, Ecological Economics and Statistics, and Expresion Economica Revista. I currently live in the town of Morrison, Colorado and serve on the town's Board of Trustees. I also serve on the board of an NGO 'The Real Green New Deal' (https://www.realgnd.org/) and am active with another group called WEALL (The Wellbeing Economy Alliance (http://www.wellbeingeconomy.org/ ). My research related to WEALL and RGND is n the area of indicators such as the United Nations Sustainable Development Goals (SDGs). An increasing compontent of my research involves community engaged scholarship that tries to leverage my expertise in useful ways through listening and dialog with local communities to chart a path to a just, desirable, and sustainable future. <br><br>

My fascination with apocalyptic movies has not faded though and I teach a first year seminar titled: Co-envisioning Utopia through the lens of a wellbeing economy. I do my small part to insure that 'Soylent Green' remains in the lexicon of the culturally literate. I also teach remote sensing, population geography, and ecological economics. I try to serve the discipline of Geography primarily by teaching and mentoring students in a way that prepares them to be informed and active citizens, provides them with unique and relevant skills that helps them pursue meaningful careers, and provokes and stimulates their curiosity and intellect in ways that insures that they appreciate that a geographic perspective is essential to a rich intellectual life.