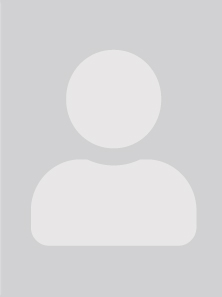 I conduct research in a variety of interconnected mathematical disciplines and also teach undergraduate and graduate students.

I obtained my PhD from Rutgers University in 2015, after which I conducted research at University of Alberta as a post-doc funded by a post-doctoral fellowship awarded by Pacific Institute for Mathematical Sciences. I also spent 4 months at the University of Melbourne, where I was funded by Australian government's Endeavour Research Fellowship. I joined DU in Sept. 2017 as an Assistant Professor. My research interests fall broadly under the fields of algebra and number theory.

My current research interests lie in the interconnected areas of representation theory and number theory. Specifically, I am interested in problems related to Lie algebras and vertex operator algebras. These structures are related to conformal field theory in mathematical physics.